You are here: Home / The Story of the CPLC Bear Flag Symbol

California ProLife Council is working to change the face of California.  Made up of thousands of volunteers, CPLC is working throughout the state to educate fellow citizens on the basic pro-life issues, to encourage legislators to protect innocent human life, and to elect new public officials when our present ones fail.  We are people who believe in the basic principles that our great state of California was founded on.  We have a  commitment and an unyielding zeal to protect the young and defenseless among us.

In 1846, a courageous group of thirty-three American settlers fought for California’s freedom and independence from Mexico.  As their symbol they carried the California Bear flag, it still remains today as our state flag.

Popular culture has done much to keep the image of the “49er” and the famous California gold Rush alive; but many do not realize that it was a desire to protect children and family, and not simply gold fever that was driving force behind California’s emergence as a state.

William B. Ide, who was the President of the brief California Republic, in recounting his story, “The Bear flag Party,” said that the motivating elements of the Bear Flag Revolt were not “Those who lusted after gold dust… but were settlers who had brought with them their children and families, people motivated by the desire to protect their own.”  These early California settlers were moved by the zeal and ferocity of the Grizzly bear in her unyielding defense of her young.

Now, nearly a hundred and fifty years later, California is once again faced with a struggle of historic proportions.

Today’s pro-life cause is in some ways even more precious than that of 1846.  at stake is more than the political allegiance of a geographic area.  A much more pressing and pertinent issue, the value of each and every human life, is at risk.  This issue was so important to the founders of both our nation and our state, that in the founding documents of both, the “right to life” is enshrined as a foundational element.

It is for this reason that we have adopted the “Bear Flag” as a symbol for the California ProLife movement.  In the spirit of those valiant souls who fought so bravely to insure a California that was strong and free, a protective haven for their families and children, we seek to restore to our state and our nation, the respect and protection for innocent human life. 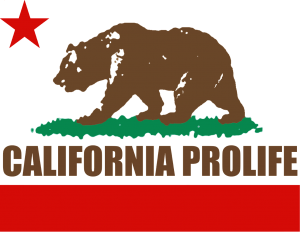 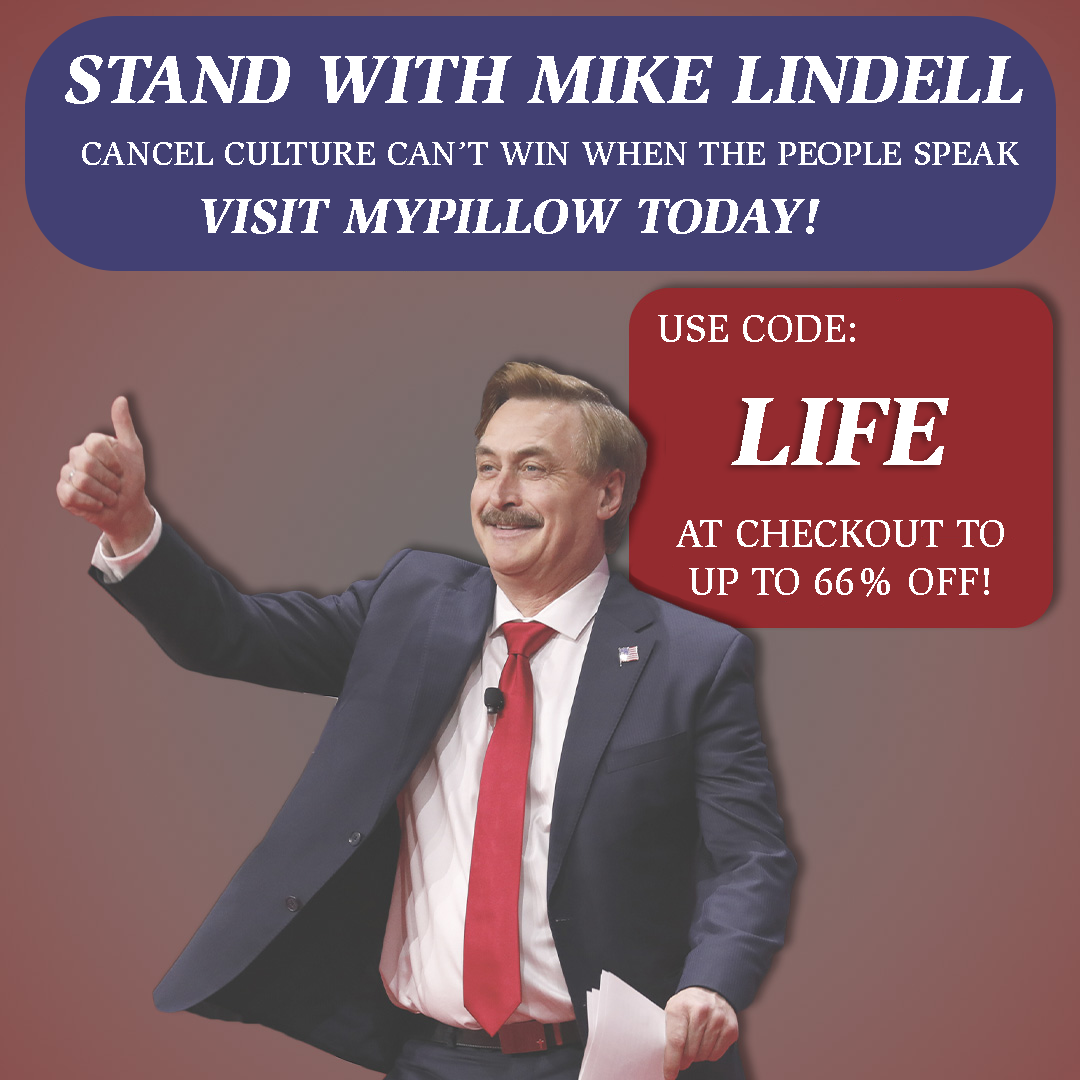